The GST Council on Saturday has cut down the GST Rates on 33 Items from 18% to 12% and 5%. This is done to simplify the indirect tax regime. Puducherry Chief Minister, V Narayanaswamy announced after 31st Meeting of the council. He also said that, 33 items will be cut down from 18% GST to 12% and 5%, except for the luxury items as these products are the most commonly used in day to day life. 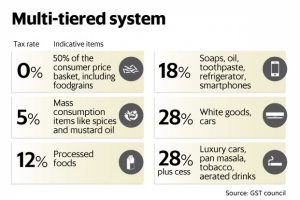 The main motive of this plan is to rationalize the Highest Tax Bracket 28% and out of which 99% of over 1200 Goods and Services will attract 18% GST or less than that.

The Six Items are – 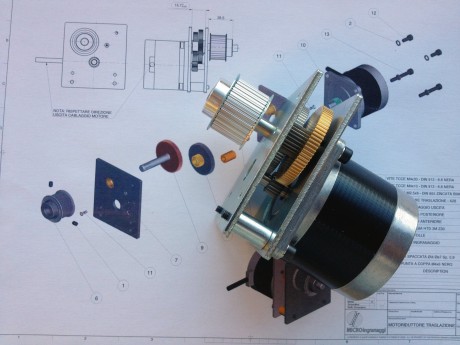 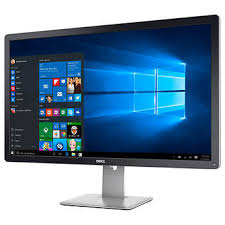 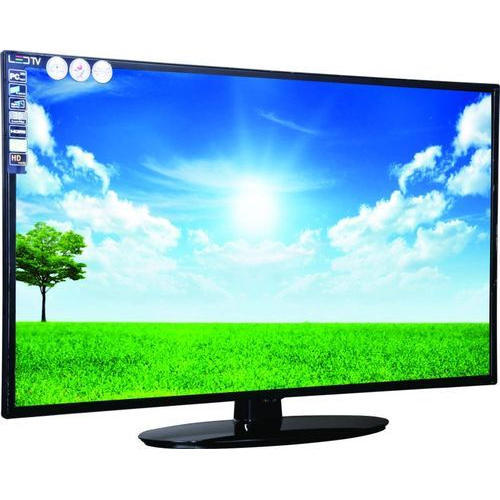 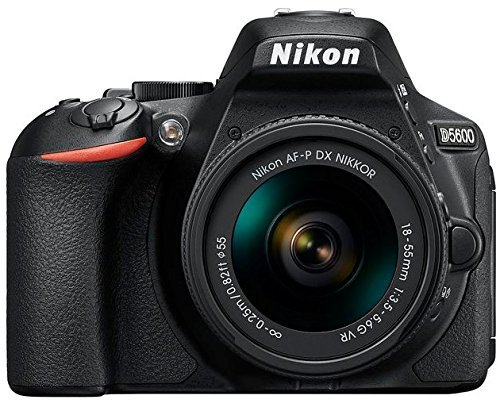 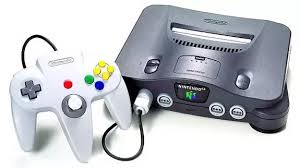 Whereas the Parts and Accessories for carriages for disabled people have been dropped down from 28% GST Slab to 5% GST Slab.

The Pilgrims traveling in the economy and business class has to pay the same tax, there are no changes in that tax bracket. The services supplied by the banks to the Basic Savings Account has been exempted from GST.

The 31st GST Council Meeting was held today in Vidhan Sabha under the chairmanship of the Finance Minister- Arun Jaitley. The GST Council has agreed to set up a Centralized Advance Ruling Authority said Arun Jaitley.